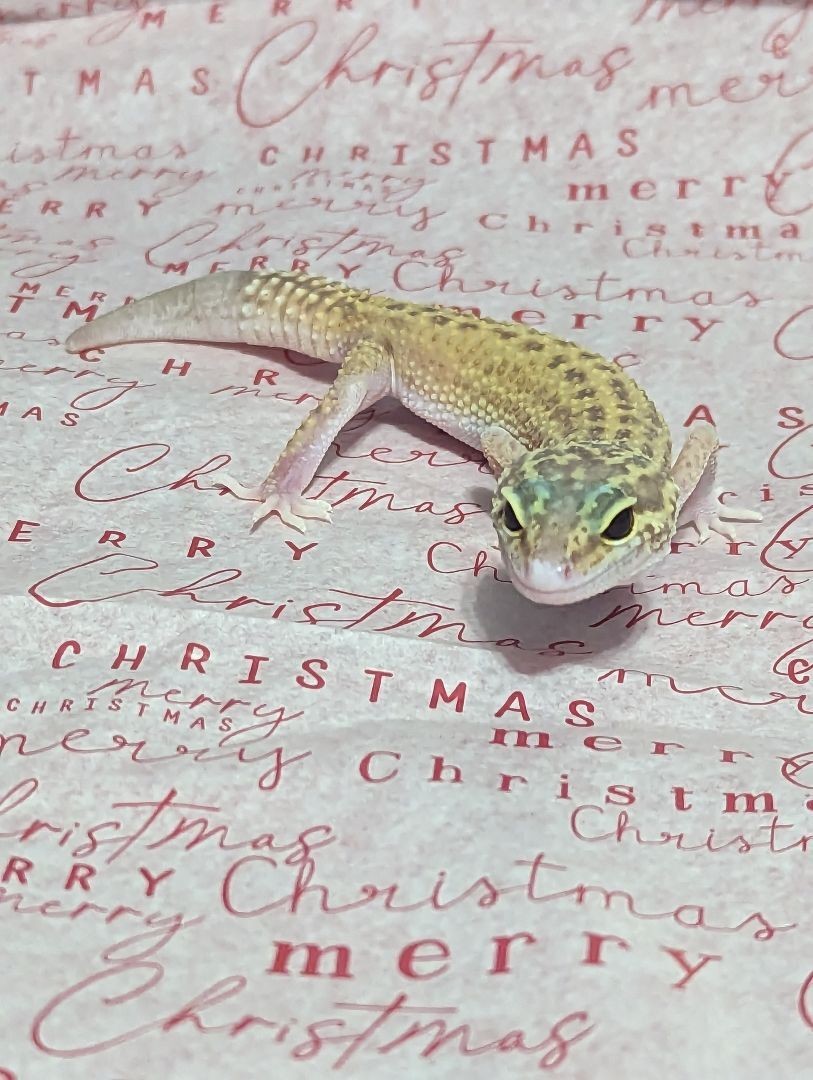 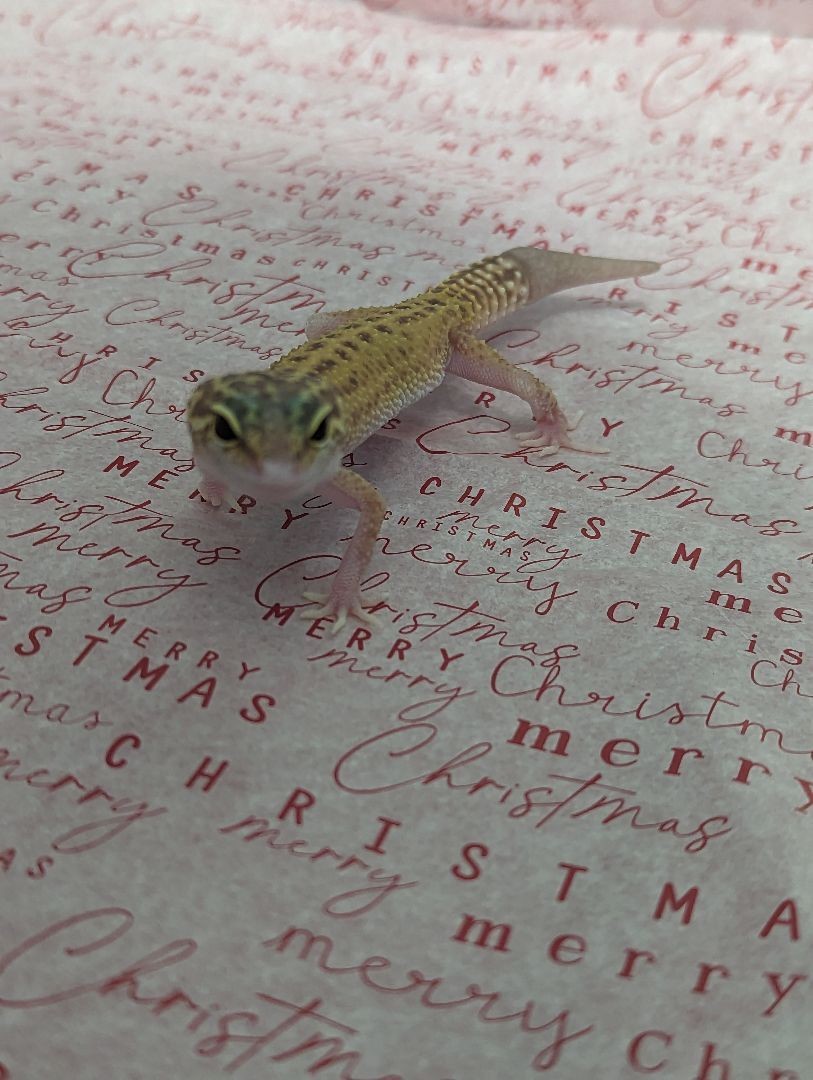 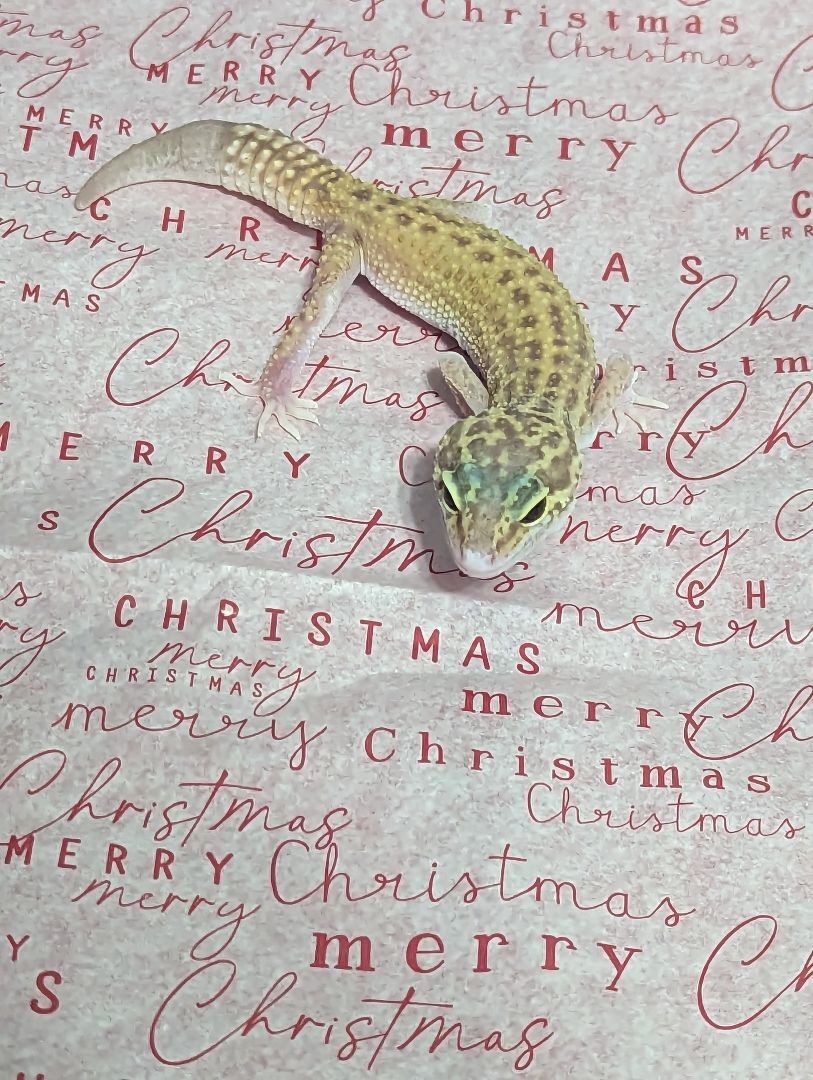 Taryn was found in an abandon home with several others who were left behind.

Her tail was lost and has regrown. Several were found in the same cage which I don't recommend because these things happen and I assume she was picked on and dropped her tail. They grown back naturally and she has done very well it's almost entirely grown back.

She is young I would put her about 4 months.

She eats live feeders. She has red eyes and very pale skin so you'll want to house her in area that is darker most the time.
She is really a nice lizard and does very well being held.

I have her in a 20 gallon aquarium with 2 hides, lots of plants, calcium powder bowl, water bowl, and a heat mat. I always recommend doing research before bringing a new commitment into your home.

Proof of enclosure is required prior to adoption.

Adoption fee is $20
Email me the rescue for an application.